The Taylor family has been in the cattle business in the Minnedosa area for well over 100 years. Rick’s great grandfather raised Shorthorn cattle, and was a cattle buyer in the early 1900’s. Rick’s father Keith ran Hereford bulls in his cowherd through the late 1950’s and 60’s until 1974, when he purchased a half blood Simmental bull. Keith felt that maybe this new breed of cattle would add more pounds and dollars to the calf crop. Although he probably didn’t realize it then, this was an important first step in the history of RKT Simmentals. Keith bought his second Simmental bull from Bar 5 in 1976 and the commercial herd continued to grow.

RKT Simmentals began in 1982, with Rick and his father Keith deciding to move into the purebred business. In February of 1982, at 19 years of age, Rick purchased his first purebred female from Clark’s Simmentals out of a sale that would later be known as the Great White North sale. Her tattoo was CSN 26N, purchased price was $2,600. Over the years more purebreds were added, and by 1986 the commercial cowherd was gone.

In the early years, bulls such as Kingfield Abricot, Signal, Galant, Canadian Salvator, Extra, and Shogun were used. Numerous herd bulls were purchased over the years; Evar Salvator, MMJB Witness, IPU Manhattan and Bar 5 General 355U.

The Simmental industry was evolving and in the mid 90’s reds and black were becoming more used. The red and black cattle improved calving ease, and fixed the unpredictable coloring that Simmentals were prone to. The first red Simmental bull used at RKT was Leachman Bodybuilder. Bodybuilder’s impact on the cowherd was huge and changed the direction of the breeding program. Bodybuilders influence can still be seen in the cowherd today.

RKT Simmentals has sold hundreds of bulls to purebred and commercial breeders over the years, many of them out of the yard. Bulls have also been sold through the Brandon Bull Sale, St. Rose Bull Sale and the Keystone Konnection sale. From 1997 to 1999 RKT held an annual bull sale at the Keystone Centre in Brandon, along with a few guest consignors. In the fall of 1999 Keith Taylor passed away after a short battle with cancer. An important person to the farm was gone, but Rick and his sons Brendon and Kyle continued on in the purebred business. Once again bulls would be marketed off the farm and through consignment sales such as the MSA bull sale. In 2002,  in the second year of its existence, RKT Simmentals would take bulls to the Premium Beef Bull Sale in Neepawa MB.

After dealing with health issues in the summer of 2005 and the continued fallout from BSE, which began two years prior, Rick decided to disperse the cowherd in the fall of 2006. Through Kyle and Brendon’s persistence, four Bodybuilder heifer calves, and two older open cows were retained.

The next six years were spent rebuilding the cowherd in rented yards. Kyle went to College in Vermilion Alberta, where he obtained a diploma in Animal Science, while Brendon worked off farm and kept the cattle looked after. Rick began what has become a successful career in real estate.

In the summer of 2014 Kyle and Brendon purchased a quarter of land along the Little Saskatchewan River Valley, southwest of Minnedosa, and constructed an entirely new cattle facility. Kyle and Brendons stubbornness and determination to be a part of the Simmental industry would make their grandfather proud! Todays Simmental cattle are the best they have ever been! After 35 years, RKT Simmentals continues and the next chapter is being written. 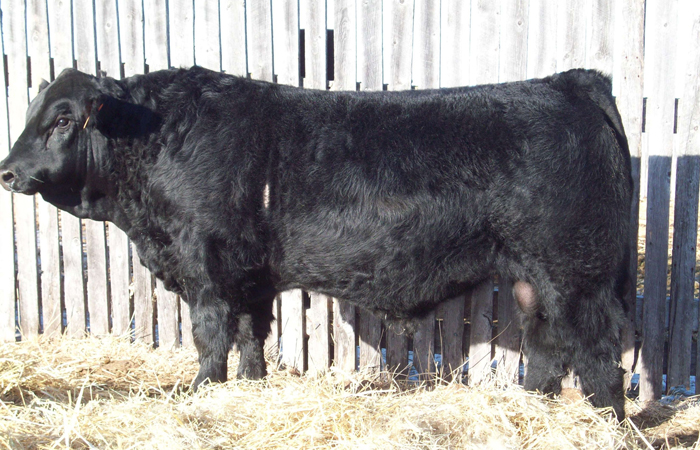 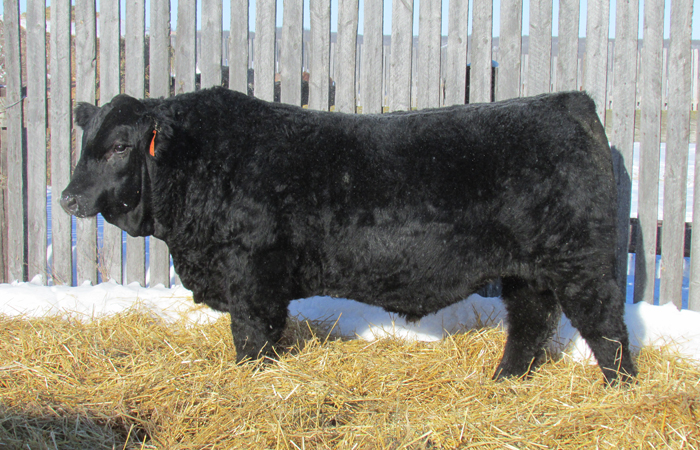 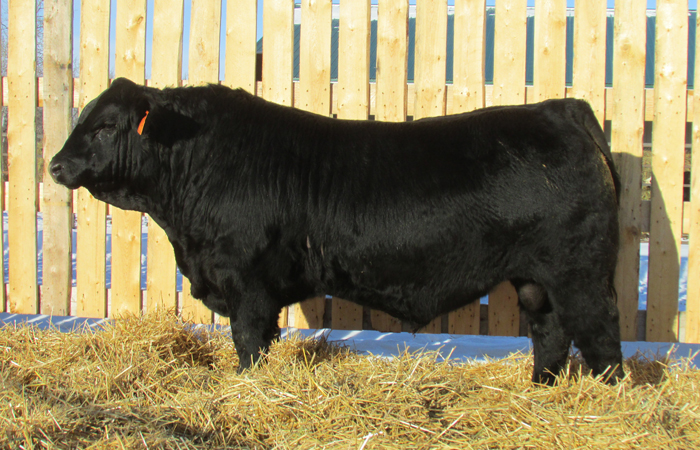